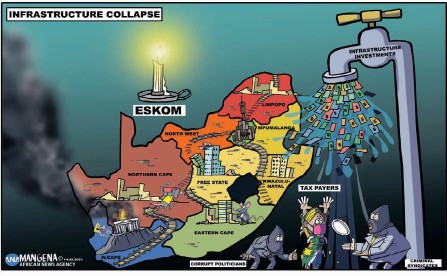 JUDGMENT has been reserved in AfriForum’s appeal against the ban on the gratuitous display of the old South African flag. In 2019 the South Gauteng High Court in Johannesburg ruled that displaying the old South African flag, whether in public or in private, was hate speech and therefore the flag should be banned. AfriForum then resolved to take the matter on appeal. The appeal was heard at the Supreme Court of Appeal in Bloemfontein this week After the proceedings, the Nelson Mandela Foundation stated that it did not understand why AfriForum persisted in trying to overturn the ruling. Ernst Roets, head of policy and action at AfriForum, pointed out that AfriForum did not promulgate the displaying of the flag. Speaking outside court before the proceedings, Ernst van Zyl, AfriForum’s campaign officer for strategy and content, warned against the banning of political symbols as it would set a negative precedent and infringe on the rights of South Africans. Van Zyl argued that their opposition to the banning of the flag was not about the flag per se, but about what it meant for the rights of citizens. |